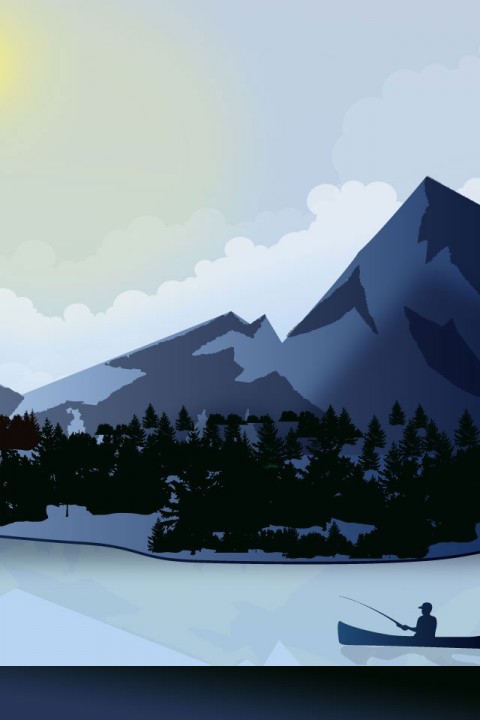 Add Chip To Your Contacts?

Chip brings over 27 years of top level sales, promotions and professional Real Estate experience to people and organizations needing customized success strategies. Chip is a published author and consistently strives for excellence in all areas of his life.As a Real Estate professional, Chip has closed escrow on over a billion dollars in transactions and helped hundreds of families achieve home ownership. A true American entrepreneur Chip practices a diversified strategy in business.

Chip began his career as a Maryland firefighter where he received a citation from the HCCC for valor in a life saving rescue operation, later becoming a US Navy hospital corpsman stationed with the United States Marine Corps as a combat medic. Chip served on a Presidential surgical team, earning a commendation and recognition from the White House for special operations during the Regan administration. He utilizes the unique team-oriented skills and discipline he realized in the military to consistently provide stellar service as a successful sales and marketing leader.

Consistently ranking as a top producer with multiple firms, for over two decades in Real Estate, Chip was elected to serve as President of the California Association of Mortgage Brokers, on the Central Coast of California in 2004. He also represented the industry as a lobbyist in Sacramento and Washington D.C., helping define predatory lending laws. In addition he has worked with federal agencies as a fraud DETECTION expert. Chip was a nationally competitive paraglider and still enjoys the sport whenever possible.

In addition Chip owns Progressive Marketing Concepts, a firm that provides marketing consulting for various products and services. He became a National Marketing Director with NSA in the late 80’s and early 90’s responsible for recruiting, training and managing an international sales force tens of thousands strong. Chip gained notoriety and was interviewed by John Stossal on ABC News 20/20 for his work in the industry.

Whether building exceptionally powerful sales forces, coaching individual entrepreneurs or negotiating for both buyers and sellers of Real Property, Chip defines success as creating solutions that benefit everyone involved.

A nationally competitive paraglider, Chip currently lives in Ventura, CA with his wife of over 20 years Buffy and his two beautiful daughters Morgan, 18 and Emily, 16

SavvyCard is an online business card that makes working with Chip as easy as tapping a button!

Are you sure you want to remove this SavvyCard from your SavvyDecks?