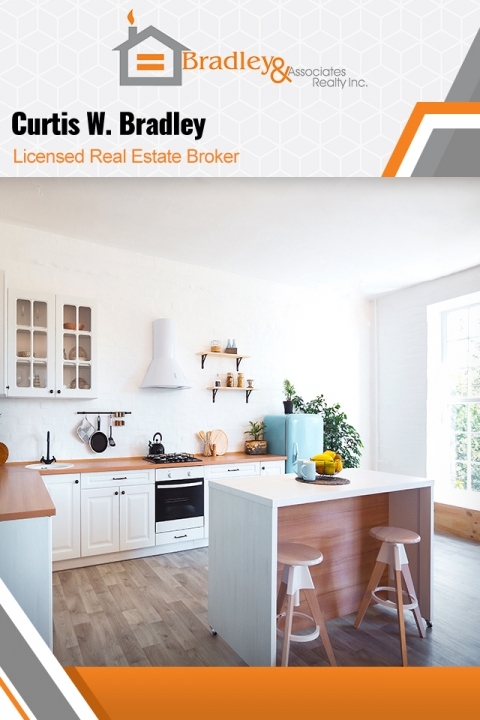 Add Curtis To Your Contacts?

Mentor student interns assigned to Bradley & Associates Realty, Inc. Served as volunteer head coach for Plantation Athletic League flag football. Served as a member of the Coast Guard Partnership in Education Program. Served two seasons as volunteer basketball Coach with South Florida Youth Athletics program. Served on the Board of Directors of the Ann Storck Center. Currently served on the Military Advisory Board of the Janos V. Lutz Foundation.

Started single agent office in 2004. Expanded to 25 agents by August 2006. Continuing to serve the South Florida community. Results You Can Count On, A Company You Can Trust!

SavvyCard is an online business card that makes working with Curtis as easy as tapping a button!