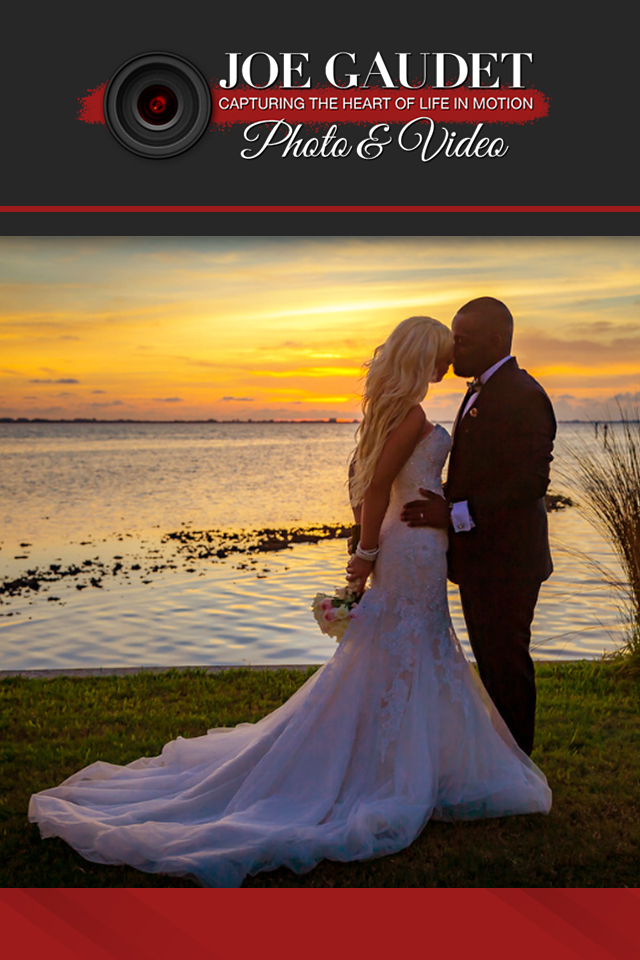 Add Joe To Your Contacts?

Joe Gaudet discovered his passion for photography, and film & video production through the gift of a 35mm camera at the age of 16. He learned his craft by taking a series of photography and film courses at Langley Air Force base in Hampton, Virginia which helped him win an award for best high school yearbook photography in the state. Four years in the U.S. Navy as an aerial photographer, sonar operator and helicopter rescue swimmer provided Joe with the G.I. Bill benefits he needed to attend the prestigious Brooks Institute of Photography and Film in Santa Barbara, CA where he excelled, earning Kodak and Fuji scholarships before graduating with honors.

Joe’s desire to go full-time into film and video production led to a move to Nashville, to shoot music videos. He worked his way up from art director and camera operator, to director of photography, producer, director and editor. He became known for the same graphic visual style that made him a successful photographer, and his skills eventually attracted Nashville record labels including Mercury, Capitol, Curb, RCA/BNA, MCA, Step One Records and Benson Music Group.

Joe's a photography and film & video production specialist with the leadership, creativity and technical skills to support his vision.

SavvyCard is an online business card that makes working with Joe as easy as tapping a button!