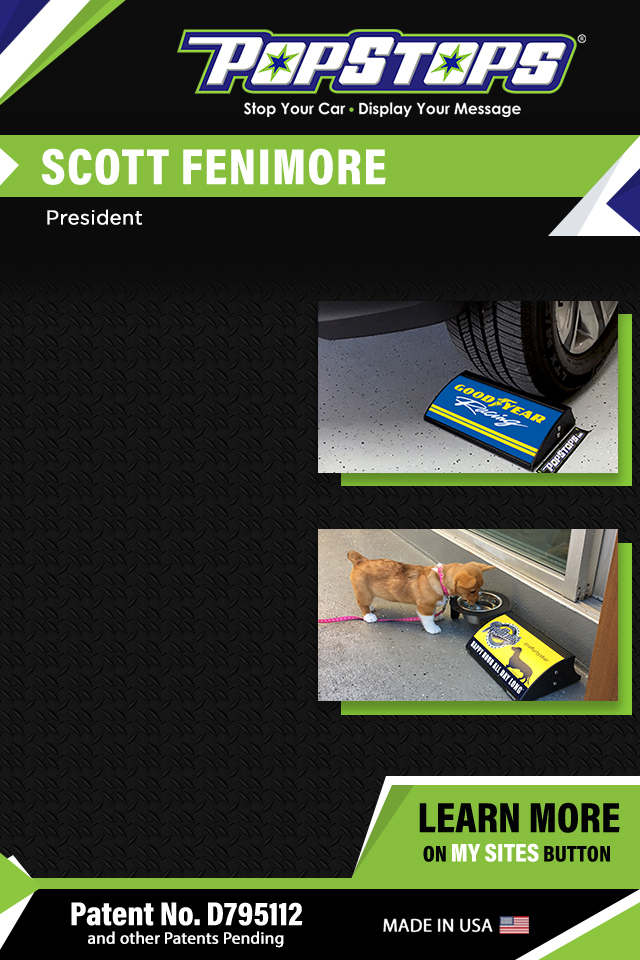 Add Scott To Your Contacts?

Scott Fenimore, software developer and inventor.  Born in Tampa, FL and a graduate from the University of South Florida with degrees in Marketing and Advertising.   From running a wallpaper warehouse and four retail stores throughout college to moving on to selling radio advertising right out of college, it has always been about sales.

That’s also why he jumped at the opportunity to sell “tangible items,” like personal computers in the early 1980s. He realized it was software that was driving the sales of personal computers. So, he got an exclusive distributorship for an accounting software product for Florida, while living in Dallas, TX. Within six months, his new company was their largest distributor in the country.

Within two years, that led to the development and creation of Data Pro Accounting Software in June of 1985.  Scott, and his partners, developed a PC Magazine award winning line of accounting software that still thrives today, over 34 plus years later.  Winning the ComputerLand Professional Accounting Series agreement, over its top 30 competitors in the market, provided Data Pro distribution to over 1600 retail stores throughout the US and Canada within the first year of the product’s release.

With Accounting and Technology in his background, inventions have flowed over the years, including his latest, the PopStops® Garage Stop system for stopping cars in your home garage. PopStops® are all about passion and fun.  Their development even led to PopStops® for Pets which allow businesses to show how “pet friendly” they are by adding a water bowl to its core PopStops® product.  They’re portable and easy for businesses to deal with.  They’re a great marketing and sales tool, which works anywhere!

Tennis and boating fill in the rest of Scott’s time, which he enjoys with his lovely wife Sheila.

SavvyCard is an online business card that makes working with Scott as easy as tapping a button!