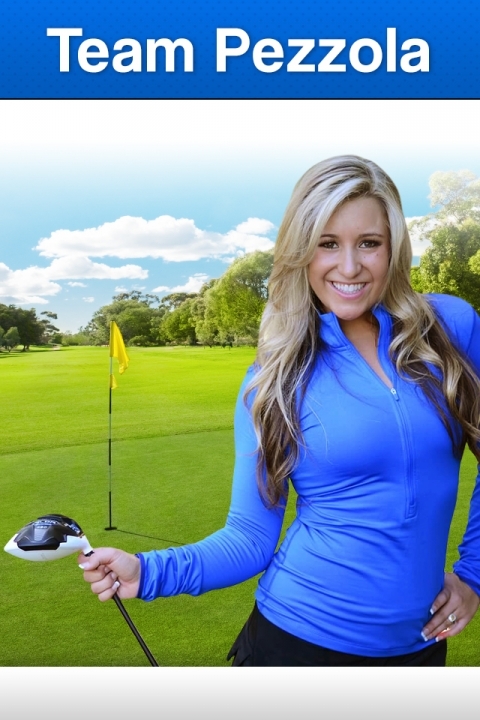 Add Chelsea To Your Contacts?

Graduated May 2014 with honors. Receive a degree in Business of Sport from the University of Michigan School of Kinesiology with an emphasis in business. Declared Professional status and completed LPGA Stage One Q-School along with completing half a season on the Sun Coast Tour. Currently have full status on the Sun Coast Tour and conditional status on 2015 the Symetra Tour.
Training with swing coach Kevin Smeltz, Head of Golf IJGA and Mike Shannon, world renown putting instructor out of Sea Island Golf Resort.
Currently working with Greg Harden, AD/Director of Athletic Counseling at the UM, noted as one of the top sports psychologist and mental strength coach in the world and subject to a recent 60 Minutes Sports special aired on CBS Sports.
Currently act as an alumni and honorary member of the MSBC (Michigan Sport Business Conference). My previous role as VP Speakers and Executives now enables me to act as an industry professional by connecting current and future sport business professionals and organizations.
As an MSBC alumni, my goals and objectives remain to inspire creativity and innovation in the sport industry allowing individuals to build relationships necessary to achieve their professionals aspirations.
Personal and Professional Achievements:
• 2014 University of Michigan BA School of Kinesiology, Business of Sport
• 2014 LPGA Q-School Stage One
• 2013-2014 Sun Coast Tour
• 2012-14 Big Ten Academic All-American
• 2012-13 Women’s Golf Team Academic Captain
• 2013-14 Women’s Golf Team Highest GPA
• SAAC (Student Athletic Academic Committee) Representative Women’s Varsity Golf Team
Specialties: Proficient in Mac OSX, Prezi, Microsoft Office™, social networking environments, electronic communication software, mobile technology, with the ability to communicate professionally and effectively to numerous audiences and demographics. Conversational in French.

SavvyCard is an online business card that makes working with Chelsea as easy as tapping a button!

Are you sure you want to remove this SavvyCard from your SavvyDecks?